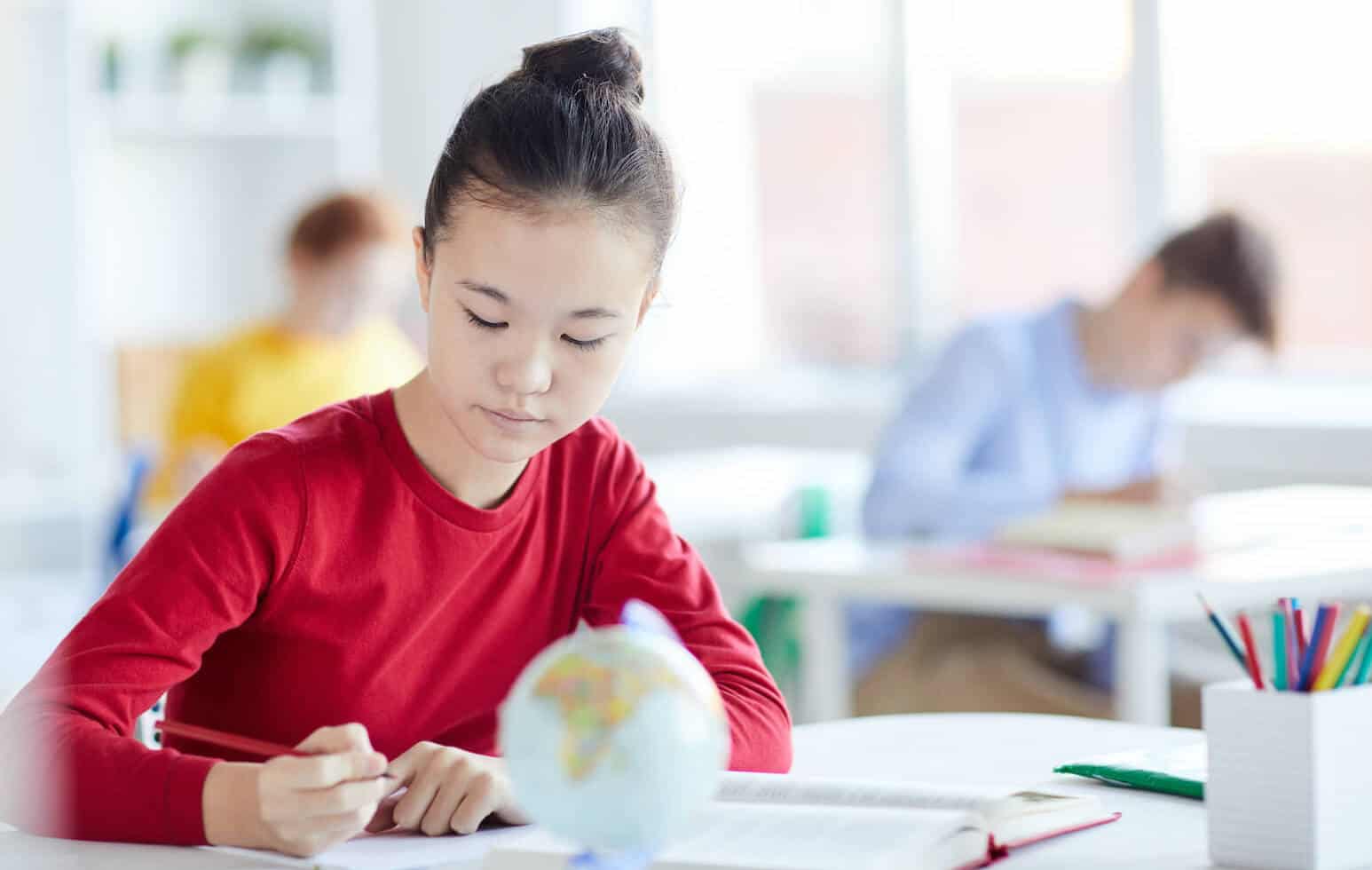 BCA Prep has officially ended. Now, as parents and students await admission decisions for Bergen County Academies, Bergen County Technical High School, Academies at Englewood, and other prestigious schools, it is time for reflection and planning.

As the creator and leader of BCA Prep, I always review the students from this year and years past to reflect on their overall performance and necessary next steps.

Here are a few highlights from this year:

This year, fewer students were allowed to enroll in BCA Prep because we required students to reach a certain qualification level on their initial evaluation before joining the course. Therefore, this year’s students had a stronger starting foundation.

Performance in the classroom

During the last few sessions of BCA Prep, we give students the most recent BCA practice tests. When I compared this year’s BCA Prep students’ performance with last year’s, here were the results:

Overall, during the last two weeks prep, almost all of our BCA Prep students reached the same – or even higher – level of 2018 BCA accepted students.

Performance on the official test

After students completed the BCA official admission test, we helped them project their overall score. 80 out of 118 of our BCA Prep students attended the meeting.

I am already projecting that we will see at least the same amount of accepted students as we saw last year: 64 acceptances, 16 to BT and 48 to BCA. I specifically expect more students from B class to be accepted to BCA and BT than in years past, as they were an exceptionally strong class on both campuses.

…but the journey has just begun.

At this point, it is tempting for some parents and students to think that they are at the end of the road, when it comes to preparation. However, that is a mistake. They have further to go.

One key area this year’s students must focus on is independent, higher-level thinking. While they were very studious and very willing to listen, as a group, they struggled with the ability to independently reason through a problem.

To be successful in rigorous BCA courses such as Analysis, Advanced Analysis, or Discrete Math, they have to be able to do more than follow the steps their MEK teachers give them. They must understand the reasons behind the steps.

Similarly, when tackling a complex, nuanced literary text, they must be able to understand how to reason through the passage independently, draw correct inferences, and then eloquently explain their conclusions without guidance from a teacher.

While students made headway in this type of higher level critical thinking during BCA Prep, one semester is not enough time for them to have mastered it. And master it they must, if they want to earn a high GPA in BCA, BT, Academies at Englewood, or prestigious private schools.

That’s why I am encouraging all BCA Prep students to participate in MEK Review’s Algebra or Algebra II Spring class. These classes are specifically designed to help students succeed in challenging math courses that they will encounter their freshmen year.

I am also encouraging these 8th graders  to enroll in Advanced English to further develop their reading comprehension and critical writing skills.

These courses will not only help students in the classroom, but will also serve as an important precursor to reaching high scores on the SAT. In fact, at the end of Spring, we expect students to reach a 1250 on a practice SAT evaluation, placing them in the 20% of the nation for test-takers.

It’s been a great 2019 BCA Prep semester, and we want to continue to guide your child every academic step of the way.

Gunn Ahn is the founder and headmaster of MEK Review. For over 20 years, he has designed innovative, proven programs that guide students to academic excellence in the classroom, in high school test prep, and in college test prep.