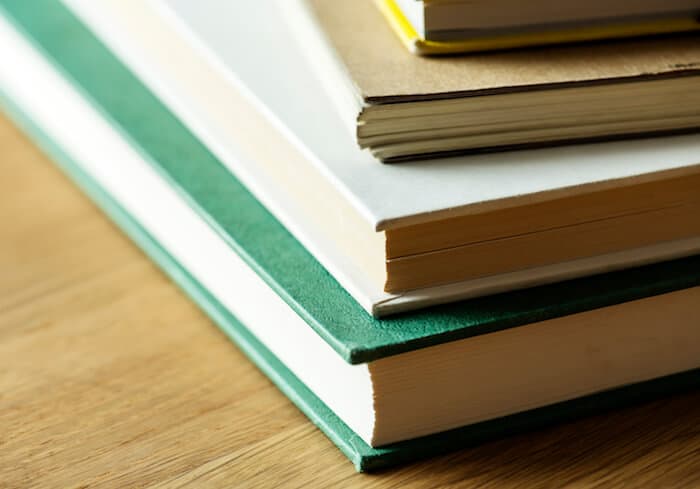 For many students, the reading section of the SAT can be a formidable undertaking.

While taking practice tests and studying vocabulary can help students with the reading section, one of the best things a student can do is to become more familiar with these types of texts in general.

By reading longer works, such as full articles, historical essays, and even entire novels, you will be able to increase the ease with which you read and comprehend the SAT reading material. This will not only increase your accuracy with the questions, but it will also improve your time management, as you can spend less time struggling to get through the passage!

Here’s a reading list MEK ‘s expert SAT Prep team has compiled to get you started. It’s divided by category based on the 4 types of SAT reading passages—Fiction, Natural Science, Social Science, and Founding (Historical) Documents—so that you can pick and choose a little of everything or focus on your biggest weakness.

Don’t worry about reading them all! Go with what interests you. But, remember, you don’t want to just read these texts; you want to comprehend them. To do this: 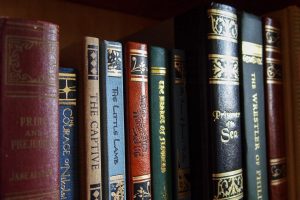 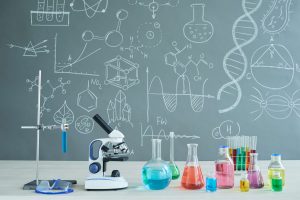 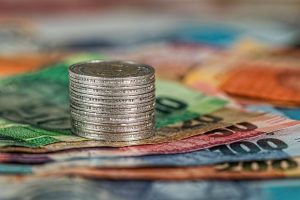 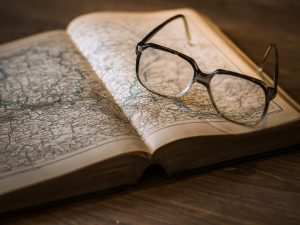 Books or Collections of Essays

Looking to start or continue your SAT journey?

Let MEK help you on your path to elite scores with our proven methods, rigorous courses, and expert guidance!

Check out our Events Page to sign up for an in-person or virtual test event. Or click here to learn more about our SAT programs and how MEK’s experience teachers can help you gain test-taking skills.

We look forward to hearing from you!

Rachel is a coordinator and an influential leader on the Exam Prep team. She teaches College Test Prep, H.S. Test Prep, and College Application Essays. Within the English Department, she serves as a coordinator for the Exam Prep team, working diligently to ensure all students’ success. With her clear and systematic approach to teaching, she helps students make huge improvements.