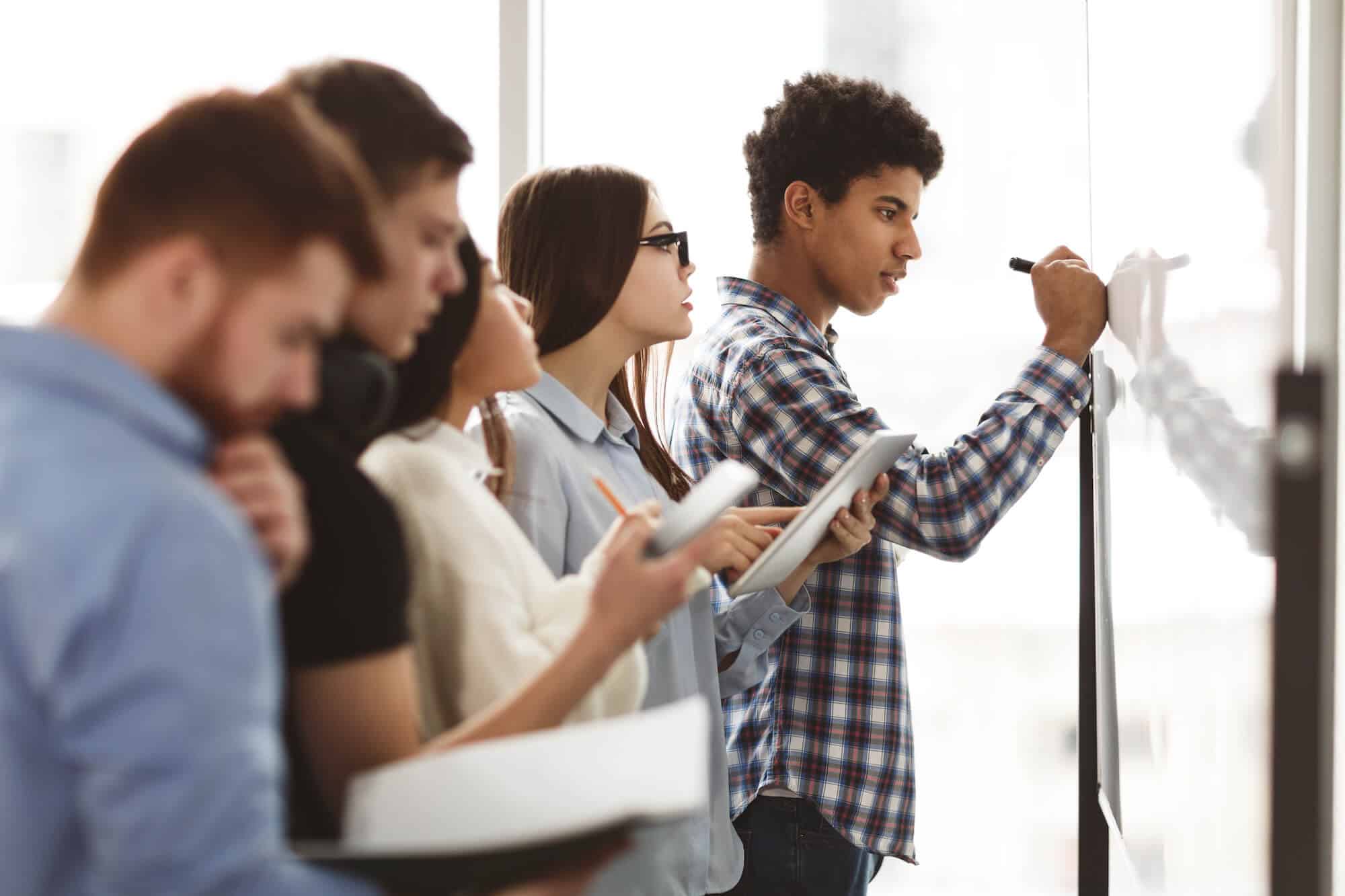 As a rising senior at Bergen County Academies (BCA), I can tell you from personal experience that my high school lives up to its reputation as being academically rigorous and tough.

But fear not, prospective students — there are effective ways to prepare for the challenge that lies ahead. And if you’ve been attending MEK Review, chances are, you’re likely more prepared than most new BCA students to tackle your four challenging years of high school.

Here are a few ways that studying at MEK Review helped to prepare me for one of the top-ranked high schools in the United States.

1. I was exposed to a hardworking, competitive environment.

In my small-town middle school, I was always regarded as a top student in my grade. My friends weren’t especially interested in academics, so I was even considered an intellectual of sorts.

Upon entering BCA however, I realized that I was surrounded by future Math Olympiad champions and Regeneron finalists. These students were not only as smart and as hardworking as I was (if not more so), but also genuinely passionate about their fields of study.

Luckily, I didn’t experience as big of a culture shock as some of my peers did. During my time at MEK Review, I met and worked with talented students from across the county, many of whom are now my classmates at BCA. MEK Review prepared me for the Academies by giving me first hand exposure to ambitious, hardworking students that I later was surrounded by.

2. My mindset was transformed to manage high pressure academic challenges.

Before Bergen County Academies, I never really had to spend long hours on homework, pull late-nighters for exams, or even worry about my grades at all. However, while middle school may have been fun and games, BCA is a sink-or-swim type of environment.

Needless to say, schoolwork is much more rigorous, teachers are less forgiving, and the competition is fierce; almost everyone around you is vying for the same few spots at top universities. Make no mistake about it — when you first set foot into BCA, you’re stepping into an academic gladiator arena. Some students falter under this high-pressure environment and give up; I’ve seen this happen.

Thankfully, I was able to keep my head above water, in part due to my experience at MEK Review. The classes I took there were much more difficult than my classes in middle school, helping me to get acclimated to the academic rigor present at BCA. Additionally, MEK Review’s student ranking system gave me the first taste of what competition at BCA would be like. 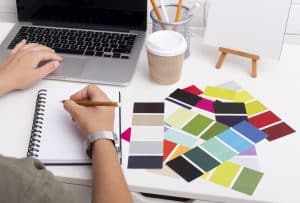 Throughout my years of middle school, I don’t recall taking many difficult exams. I would study for them by looking over my notes the night before. BCA, of course, would be much different. Assessments increased in both difficulty and frequency. Tests and quizzes in almost all classes at BCA require you to think critically and engage in problem-solving rather than simply recall and recite information.

Though challenging at first, I was eventually able to adapt to the style of assessments in BCA classes. From my time at MEK Review, during which I took numerous mock tests for my SAT Prep course, I learned that performing well on a difficult exam requires not only a deep understanding of the material, but also a great number of practice problems under simulated conditions.

I’ve also always been somewhat of a slow worker, but MEK Review taught me ways to solve problems more quickly and efficiently (especially in Math) to help me finish tests on time.

4. I changed into a better writer.

Upon entering Bergen County Academies, writing became a much more critical aspect of my academic life. Aside from literary essays and creative works in American Literature, I’ve had to write tens, if not hundreds, of lab reports in Science classes, as well as various document-based analyses and historical investigations in World History.

While I was still in middle school, MEK Review had helped to greatly improve my writing. As part of my BCA Prep class, I distinctly remember needing to write an essay each week, focused on analyzing a short literary work.

Through this process, I became more proficient in writing analytical and argumentative essays. Practicing under time constraints also transformed me into a much faster writer, which helped me greatly on standardized tests.

In middle school, required readings were usually written in easy-to-understand modern English. In high school, however, I’ve had to read a variety of fairly difficult texts: from classics by Chaucer and Shakespeare to scientific research papers to archaic historical documents. Whereas I used to skim through readings easily, I’ve had to spend much more time and effort to understand assigned works during my years at BCA.

As I mentioned previously, as part of my BCA Prep course at MEK Review, I would write a literary analysis each week. Since each entire essay explored a short excerpt of text, I would read more carefully and critically to search for key details and discover important themes hidden between the lines.

Over time, I developed positive note-taking habits that helped me to understand texts effectively, such as annotating in the margins and highlighting important sections; habits which I’ve continued to use throughout my years at BCA. 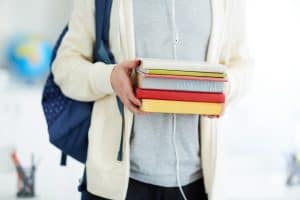 In all, I felt that my time at MEK Review prepared me well for Bergen County Academies.

Though BCA is a very competitive and rigorous environment, it’s also a place for growth and opportunity. You’ll learn more than you would at almost any other high school, have the chance to engage in research and other interesting activities, and be around some of the best and brightest people you’ll ever meet.

As you continue on your academic journey at one of the top high schools in the nation, be sure to remember the lessons you’ve learned and the skills you’ve acquired from your prep classes at MEK Review. You’ll be ready for any challenge that lies ahead. Ready to transform your skills? Explore courses like BCA Prep, Exam Prep 8, and more!

Alex W. is an alumni of MEK Review's BCA Prep and SAT Prep programs. He also graduated from the prestigious Bergen County Academies in the Academy for the Advancement of Science and Technology (AAST). Currently, he is pursing a STEM degree at the University of Michigan - Ann Arbor.