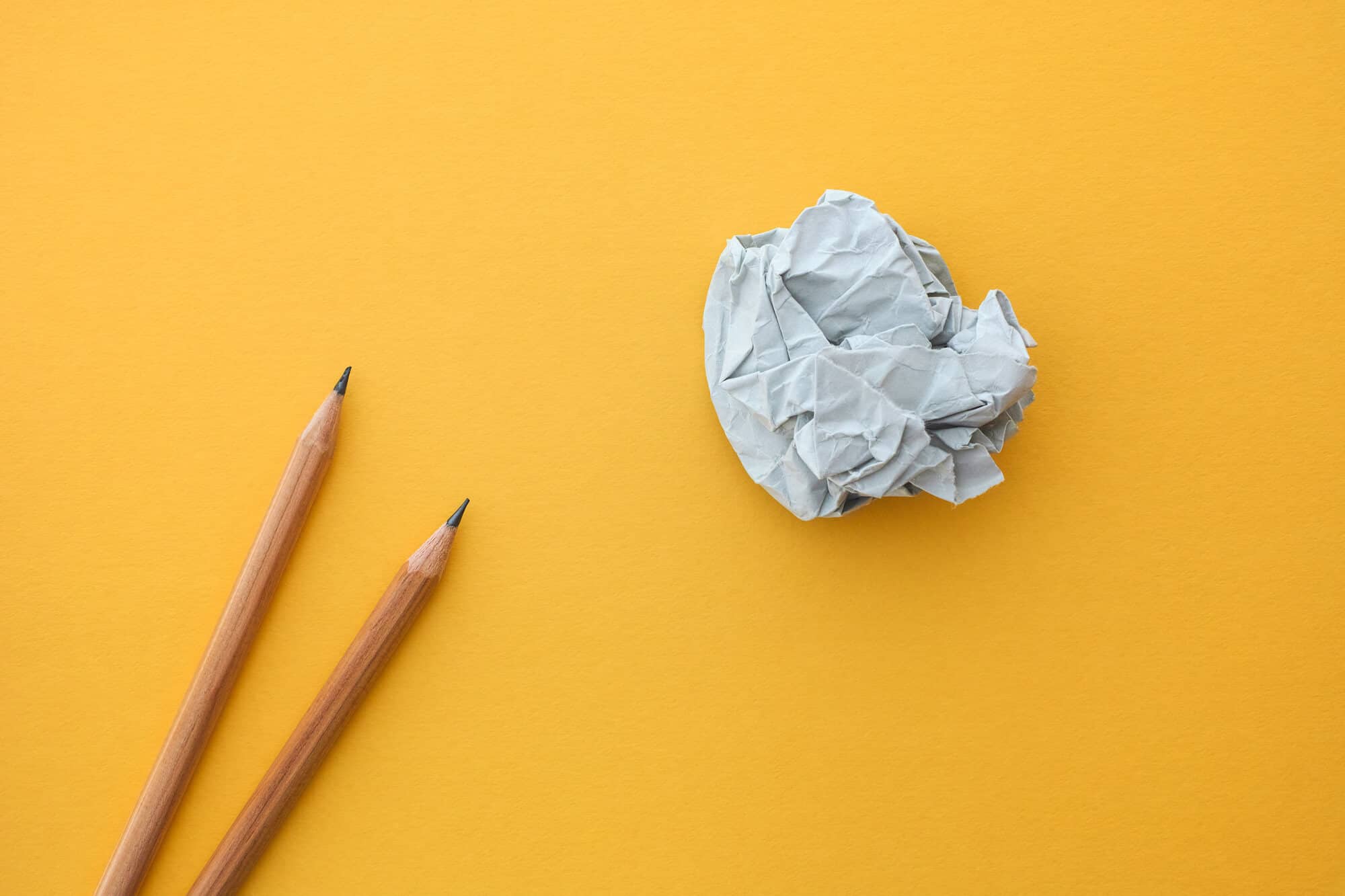 Finally, I Wrote My College Application Essay! Am I Finished?

We all agree that writing the college application essay is a daunting task.  Understandably, most students feel a great sense of relief when their brainstorming ideas find a home and subsequently turn into a viable essay.  While this in itself is an enormous achievement, unfortunately, the essay is not quite finished.

We know that colleges and universities scrutinize application essays carefully. So, once you have the essay to the point you believe it is completed, you must proofread, proofread, and yes, proofread!

As you re-examine your writing and organization, now is your opportunity to look for the most common grammatical errors writers make, which are also pet peeves of college admissions officers. Keep in mind that grammar mistakes often make up the fine line between mediocre or stellar work.

Review the 6 most glaring grammar mistakes below to make your corrections and turn your essay into a flawless gem.

Man is the subject and is singular, so it requires the singular verb lives.

Players is the subject and is plural, so it requires the plural verb want.

Either is the subject and is a singular indefinite pronoun, so it requires the singular verb is.

Sentence fragments are incomplete sentences that don’t have one independent clause – a group of words that can stand on their own as a complete thought. In order to have an independent clause, you need a subject and a verb. A fragment may lack a subject, a complete verb, or both. Sometimes, fragments depend on the proceeding sentence to give it meaning.

On the table is a prepositional phrase without a subject or a verb. In the second sentence, we added both. The backpack is the subject and is is the verb.

Grammar Mistake #3. Misusing The Apostrophe With “Its”

You use an apostrophe with it’s only when the word is a contraction for it is or it has. Without the apostrophe, its is a possessive pronoun that means belonging to it.

The second sentence is correct because I want to express that I don’t believe it is finally Friday.

The second sentence is correct because I want to express that the tail belongs to it (the cat).

*The same rules applies for your vs you’re and their vs they’re. Remember, apostrophes are short for is or are, while no apostrophe denotes possession.*

A misplaced modifier is a word, phrase, or clause that is improperly separated from the word it modifies or describes. Sentences with this error can sound awkward, ridiculous, or confusing. A dangling modifier is a word or phrase that modifies a word not clearly stated in the sentence.

In the first sentence the adjective sparkly is close to girl’s, so humorous and awkwardly, it looks like we are calling a human sparkly. The modifier is misplaced. The second sentence corrects this problem by putting the word sparkly next to bracelet, an item much more commonly described as glittering or shiny.

In the first sentence the pronoun he is ambiguous. Was Jonathan or the dog happy? The second sentence makes it clear that Jonathan, not the dog, was happy.

The Golden Retriever is singular; therefore, use the singular pronoun it not they.

The second sentence puts the candidate as the subject and creates an active sentence that is shorter and clearer.

Once again, the second active sentence is more straightforward and concise.

These 6 grammar glitches may seem superfluous, but they make the difference between ordinary and outstanding essays. Plus, the mistakes can easily be remedied. Take the time to reassess your work and look for these particular mistakes.  Make your edits, and enjoy your awesome finished product!

Michelle is the Chief Mentor of Teachers at MEK Review. She initiated our Writing Lab and College Essay program and serves as a mentor for our teachers. For over 10 years, Michelle has led countless students to success in the College Test Prep and H.S. Test Prep programs. She helped create many of the standards for our English programs and still oversees and reinforces those programs today.