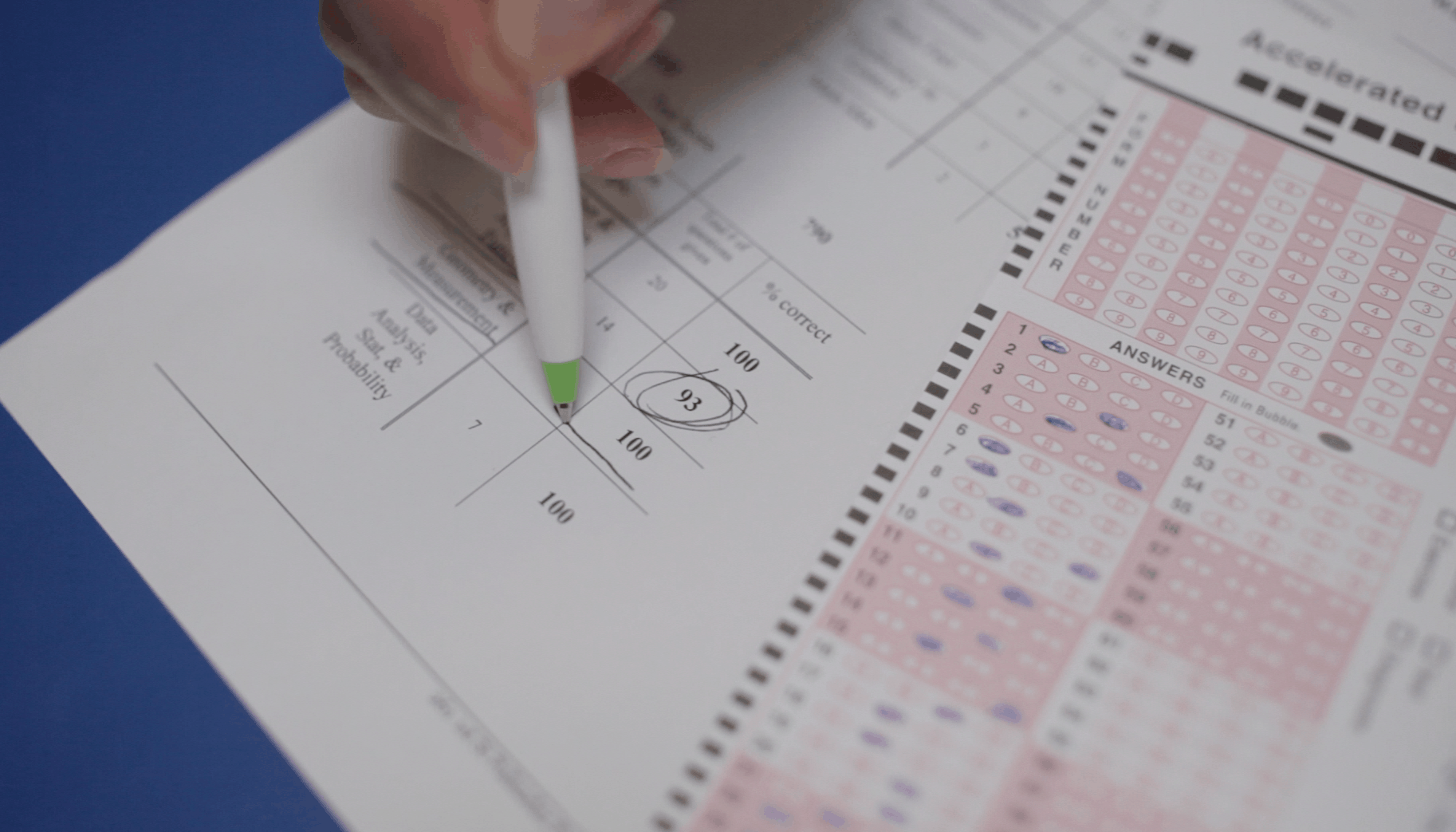 From ESL to SSAT 98th Percentile

Justin K., an 8th grader, enrolled in MEK’s SSAT tutoring program this past fall. Looking to apply to several private NJ high schools, Justin’s goal was to a competitive score on the January SSAT. His initial score was in the 91st percentile. Being an ESL student that had moved to the United States from Korea less than two years prior, Justin was struggling with the Verbal and Reading portion of the test.

Justin was scheduled for weekly one-hour tutoring sessions with an MEK Critical Reading instructor. Tutoring sessions are the most personalized offering with the greatest flexibility, so Justin’s teacher customized the sessions to Justin’s needs, goals, schedule, and learning style.

Initially, the basic SSAT Vocabulary lists and short readings were used to strengthen his performance on the Synonyms and Analogies portion of the test. Sessions covered the 13 Types of Analogies, which helped Justin form more clear relationships between words. Practicing analogies also built his command of Vocabulary. Short Readings acclimated Justin to the types of questions and readings without overwhelming him with long, drawn-out passages. Gradually, Justin was moved to longer passages that would make the SSAT readings seem easy.

Justin also took weekly SSAT simulation tests that allowed him to implement the things he learned in tutoring sessions. MEK’s test assessments pinpointed the specific things Justin needed to work on, namely inference reading questions. The simulation tests also increased his mental endurance, acclimating him to the long test schedule. As the sessions went on, Justin became more engaged and diligent in his preparation. His tutor attributes much of his success to the tandem between MEK’s materials, consistent attendance, and Justin’s personal motivation.

In total, Justin took 16 weeks of tutoring sessions. His score on the January SSAT: 98th percentile! His breakdown was an impressive 99th percentile in Verbal (Synonyms & Analogies) and 84th percentile in reading. With such a competitive SSAT score, Justin is applying to a number of the best private schools in New Jersey. Inspired by his performance on the SSAT, Justin is continuing his studies with MEK Review to build a stronger foundation for the PSAT and SAT he will take in high school.

Interested in taking the SSAT? Learn more about our SSAT/ISEE Prep! We offer both group classes and individual tutoring.

MEK Review is the top learning center in North Jersey, dedicated to helping students of all ages begin an incredible success story. With our guidance, students have gained acceptances into the best schools in the country, earned top test scores, prepared for difficult admission tests, and transformed into their best selves in the classroom.To find your perfect solution, explore our programs or book your free consultation with an expert counselor!