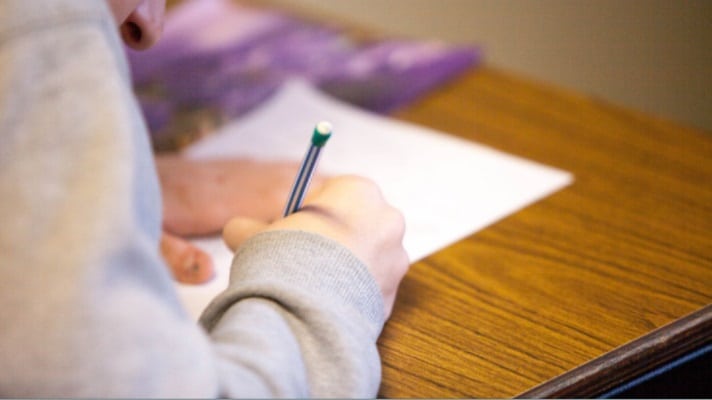 Joseph C., a senior in high school, enrolled in MEK’s SAT II Chemistry program. Looking to bolster his college application portfolio, Joseph’s goal was to attain a 750 on the December 2012 SAT II Chemistry test. His initial score was just a 600.

We scheduled Joseph for four hours of content review lectures with MEK’s Director of Math and Science, Mr. Paul Lee. Tutoring sessions are the most personalized offering with the greatest flexibility, so Mr. Lee customized the sessions to Joseph’s needs, goals, schedule, and learning style.

Joseph also took six full SAT II simulation exams and six hours of test review, training him to work under time constraints and acclimating him to real test conditions. MEK’s test assessments pinpointed the specific facts Joseph needed to memorize, and he was accordingly assigned homework that focused on prior mistakes or miscalculations.

One of Joseph’s weaknesses was recalling key concepts. Though he was taking AP Chemistry in school, our curriculum filled in the gaps and the sessions were paced quickly and intensively for Joseph to be ready for his actual SAT II test. He had only two weeks until his test date.

Joseph’s tutor pointed out that the most important aspect to his success was his personal effort. Though lectures and mnemonic devices were helpful, Joseph solved hundreds of problems daily to prepare for the SAT II.