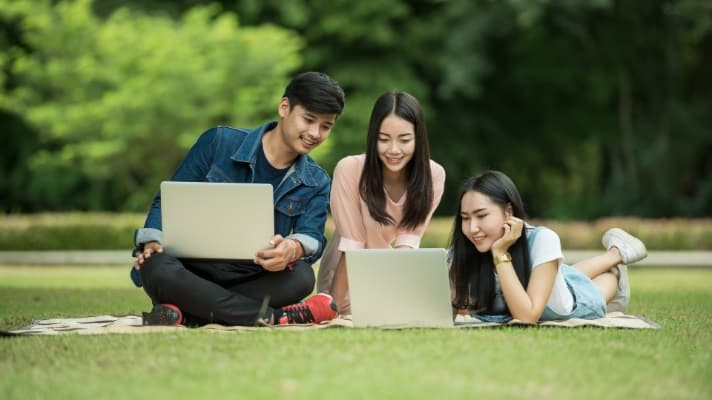 Last year, one of my students, Esther, became the perfect example of the big difference that a few strategic summer courses can make. She has been an MEK Review student ever since she joined us for high school test prep. She was accepted into a competitive STEM school and then came back to me in the Spring of her sophomore year in high school.

Unfortunately, she was struggling with her grades and coursework. She had developed weak study skills, and needed guidance to regain her footing. I met with her and her parents, and I immediately saw that her study skills had suffered. She knew that she needed help as quickly as possible if she wanted to pursue her dream of becoming a medical doctor.

Even though her parents had planned an extensive vacation, I knew that it was possible for her to enjoy her summer break without falling too far behind to recover! We made a strategy, working around their plans to visit their country during the summer.

Here was our plan:

Finally, this is where we were really able to see the results of her dedication within just a short timeframe.

By the time she took the December SAT, she earned a 1500!

She had always been interested in the medical field, but her Science GPA just hadn’t been strong enough. Now as a junior, all of Esther’s grades are very strong, plus she’s excelling in Science! She is also studying for one of the science AP tests to really accentuate her college application!

Today, Esther feels confident about her ambitions to enter the medical field — and that’s exactly what summer courses are supposed to do for our children!

I’ve seen students grow a head taller over the summer. I’ve seen seen students change so much over summer break that I’ve hardly recognized them when they came back to MEK Review in the Fall! But just as children grow so much physically over the summer, they can also develop tremendous growth academically, if we give them the best resources to do so.

We work hard to make sure that students can enjoy their summer vacation but also that they don’t lose any of the progress they’ve made in the previous year. Talk to your child about where they were at the end of the last school year, and how they want to start off the upcoming school year, too.

Then, let’s come up with a strategy for your child’s summer academic program. We can use this season to set them up for a lifetime of success!

Don’t forget that MEK is offering college test prep and H.S. honors courses this summer, and be sure to use these to your child’s best advantage.

Parents, let’s be smart and use this summer to change our child’s futures!

Ann Ahn is the backbone and the spirit of MEK Review. Families know her not just as an expert counselor that has helped their child succeed, but also as a friend. She works tirelessly with parents, students, and the MEK staff to make sure every child is individually cared for, progressing, and achieving their academic goals.